Graphite and diamond are both very important minerals that are useful for a wide variety of different tasks. Unfortunately, the key differences between these two unique minerals are not widely understood by most people. In our article, we’re going to explore some of the main differences between graphite vs diamond. 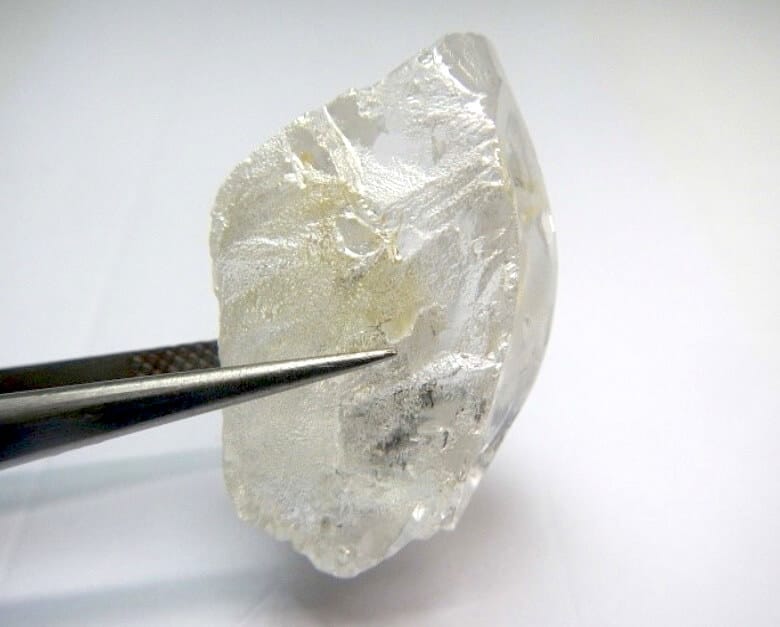 One of the biggest differences of graphite vs diamond lies in their individual appearances. Diamond is primarily a translucent crystalline structure. It also has a tendency to shine very brightly and is easily detected in rocks and other mineral compounds. In some cases, diamond can have its own unique color due to other minerals being present within the diamond itself. 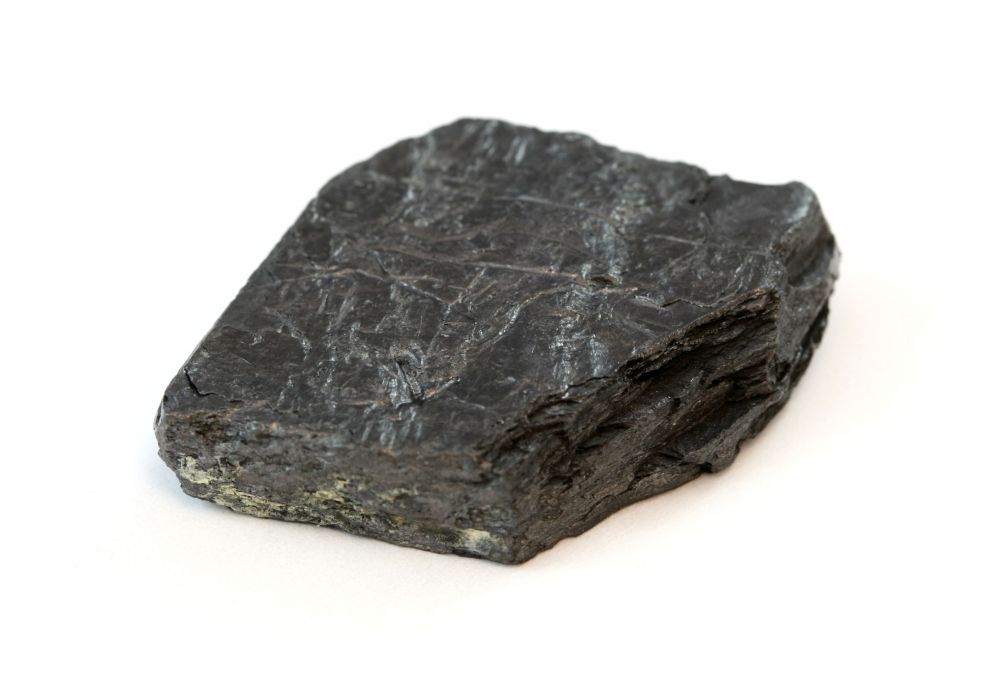 With graphite, it has a tendency to be much more opaque in appearance. Besides the color, it also has a tendency to appear much more translucent than diamond does. In short, if you were to compare graphite vs diamond side by side, you would easily be able to tell the difference based on their physical appearance alone.

Another one of the biggest differences of graphite vs diamond lies in their own unique hardness levels. The hardness of various minerals and substances is generally measured via a system called a Mohs scale. The Mohs scale was developed by German geologist and mineralogist Friedrich Mohs. The system classifies a mineral’s hardness factor by comparing its ability to scratch softer material types from a predetermined list. As for the scoring values, it runs from the softest materials being a one to the hardest materials being a 10.

For graphite, it falls somewhere in the range of one or two on the Mohs scale. This makes it one of the softest mineral types classified. On the other hand, diamond is on the opposite extreme with a Mohs scale value of 10. As far as natural materials go, diamond is still widely regarded as the hardest material known to man. However, certain other even rarer natural materials like wurtzite boron nitride may show promise of surpassing diamond. As of right now, diamond maintains its place as the hardest mineral in the world until further testing can be completed.

Electrical conductivity is another one of the key differences of graphite vs diamond. With diamond, it does not have the potential to conduct electricity at all. This is due to the way that the atomic structure of the electrons is completely stabilized. This makes it one of the poorest electrical conductors currently available.

On the other hand, graphite is able to conduct electricity reasonably well. With graphite, the electrons tend to roam freely within the atomic structure. This makes powdered graphite an ideal choice for various applications like sensing pressure changes within carbon microphones.

The Arrangement of Atoms

The primary reason people get so confused as to why diamonds and graphite can be so different is that they share almost identical chemical structures. However, the arrangement of the atomic structure of these two minerals is completely different.

With graphite, carbon atoms are arranged in a sheet pattern that closely resembles chicken wire. Each carbon atom shares a strong chemical bond with three other carbon atoms to create its unique shape. However, each layer of graphite is held together fairly weakly. This is why it is very useful for lead pencils where each layer of the graphite material slowly breaks free as you apply pressure. As the layers are removed, you are left with pencil marks on paper.

On the other hand, diamond has a much more stable atomic structure. Each carbon atom in diamond is connected to four other carbon atoms. These atoms combine to create a perfect tetrahedral shape that repeats itself over and over within the material. Due to the nature of this shape, it’s extremely resistant to changes in pressure as well as temperature. Ultimately, this is what makes it the hardest naturally occurring material known to man.

Another one of the key differences between diamond and graphite is that they have completely different industrial applications. With graphite, it’s a fairly versatile mineral that has many unique purposes. This is due to the abundant nature of graphite that makes it both affordable and easy to mass produce.

Perhaps the most common use for graphite is lead for pencils. As mentioned earlier, the atomic structure of graphite makes it a suitable choice for marking paper with only minimal amounts of pressure from the user. Since graphite tends to hold up well under high temperatures, it’s also very useful for creating crucibles for manufacturing use. Another one of the lesser known uses of graphite is lubrication.

With diamond, people regularly use it for a wide variety of personal jewelry applications. From diamond rings to diamond necklaces, the rare nature and high value of this mineral have made it one of the most highly sought after gems for decorative purposes. However, it’s also known for a wide range of industrial applications as well. One of the main things it is used for is drilling applications. Diamond-tipped drills are used by a wide variety of oil and gas companies to break apart stone deep under the Earth’s crust. Due to their resistance to high temperatures, they’re also very useful in electronics as heat sinks as well.

What About Turning Graphite Into Diamond?

Due to both materials being made from carbon, you may be wondering how it is possible to turn graphite into diamond? In theory, diamond is able to be made from graphite by applying tremendous amounts of both pressure and high temperature. How high you may ask? We’re talking pressure amounts of 12 GigaPascals and temperatures that range as high as 1,700K.

Obviously, maintaining these types of temperature and pressure requirements are not cheap or efficient. This is why diamond maintains its place as such a rare mineral and it is still mined regularly instead of being manufactured in the lab. However, scientific advancements in the future may one day develop more cost-effective diamond manufacturing methods.

Drawing to a Close

As you can see, diamond and graphite have many distinct differences. Despite being made from the same exact material, they each have their own unique properties. From pencils to diamond rings, you will find these useful minerals in a wide variety of consumer goods. Feel free to share any additional graphite and diamond differences that you know about in the comments section. 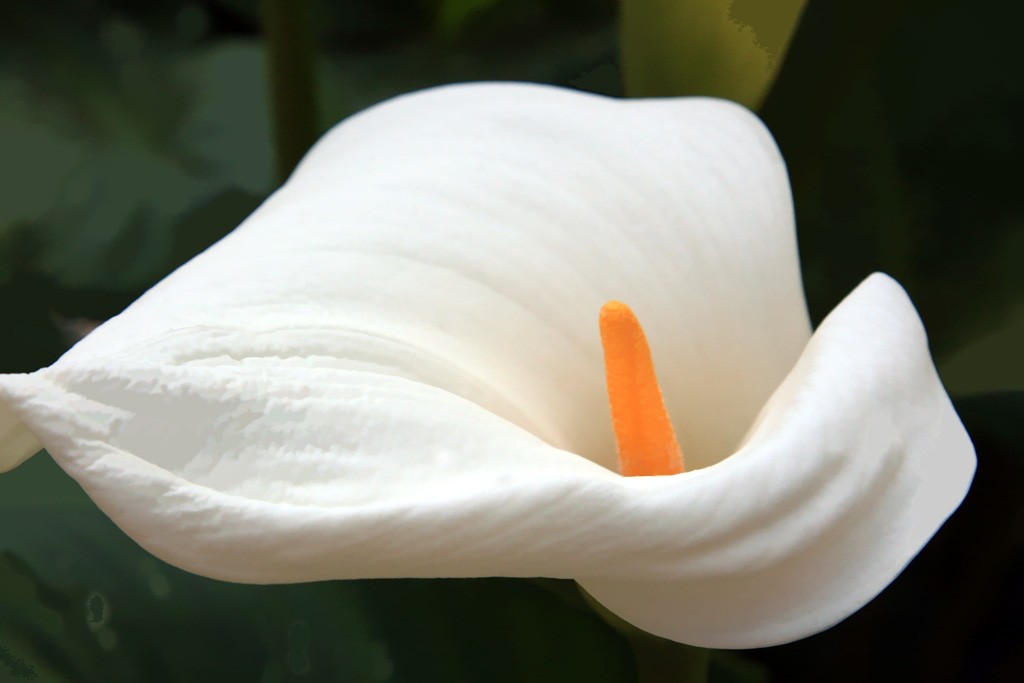 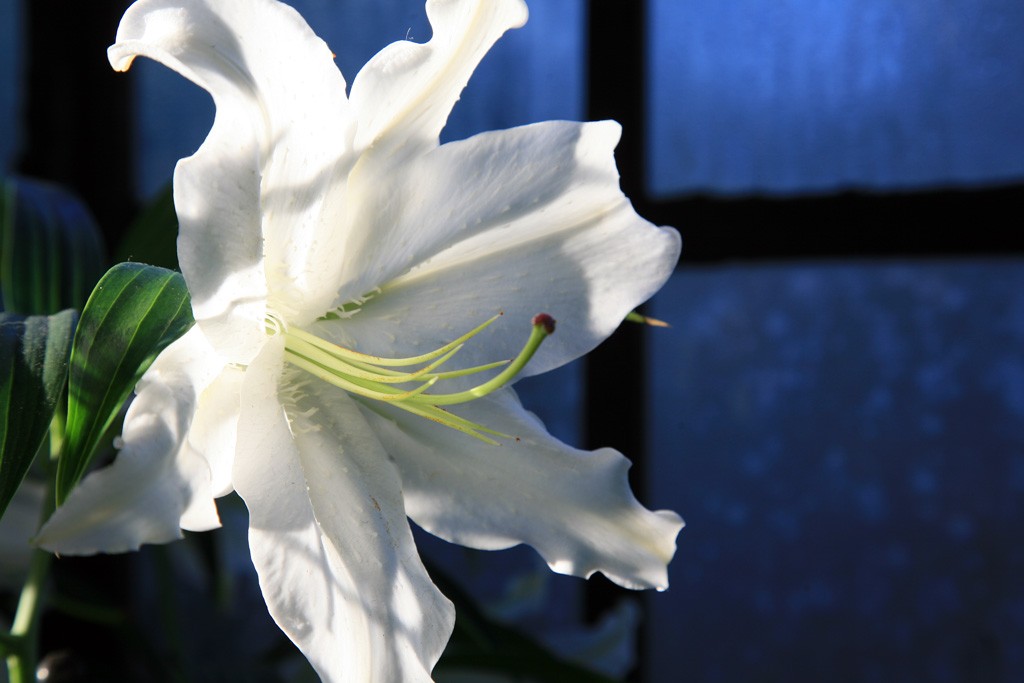 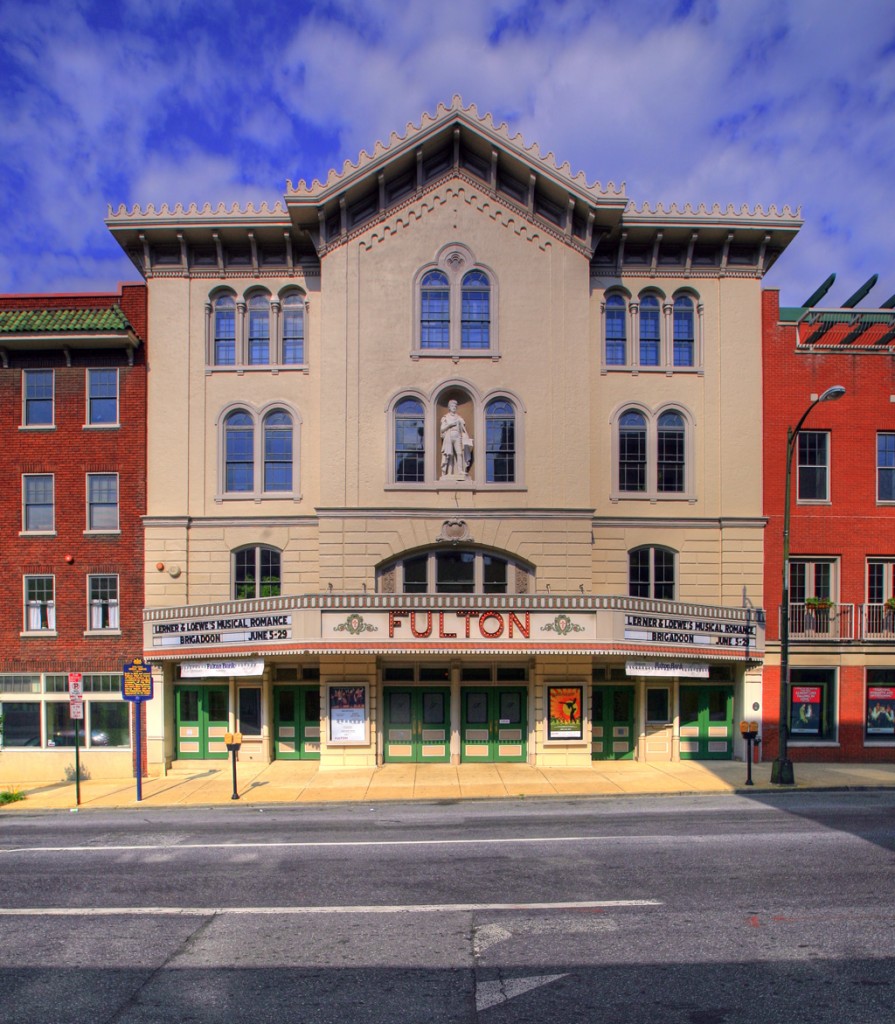 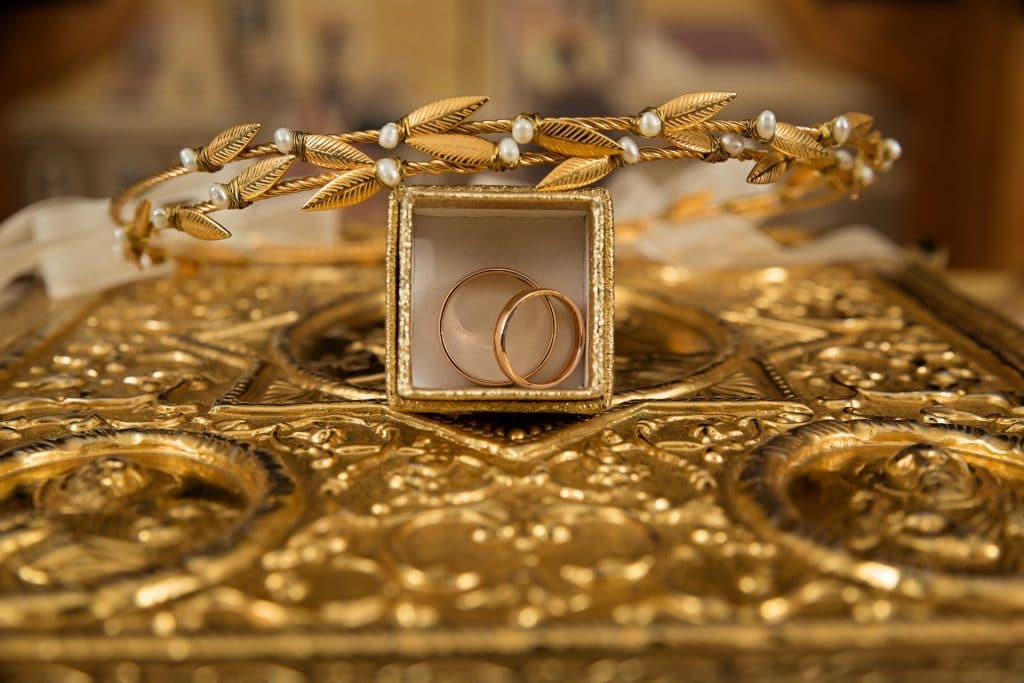 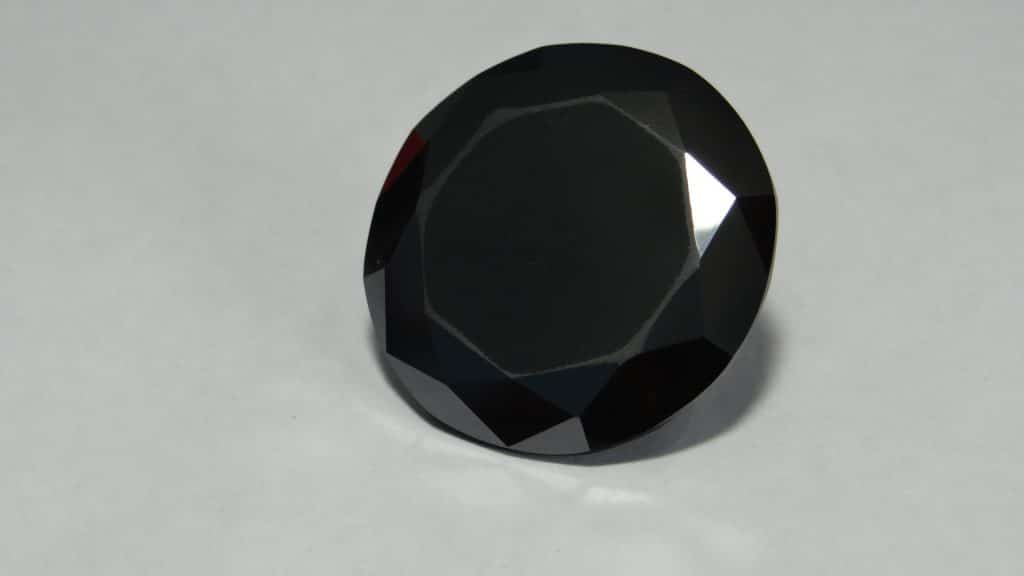 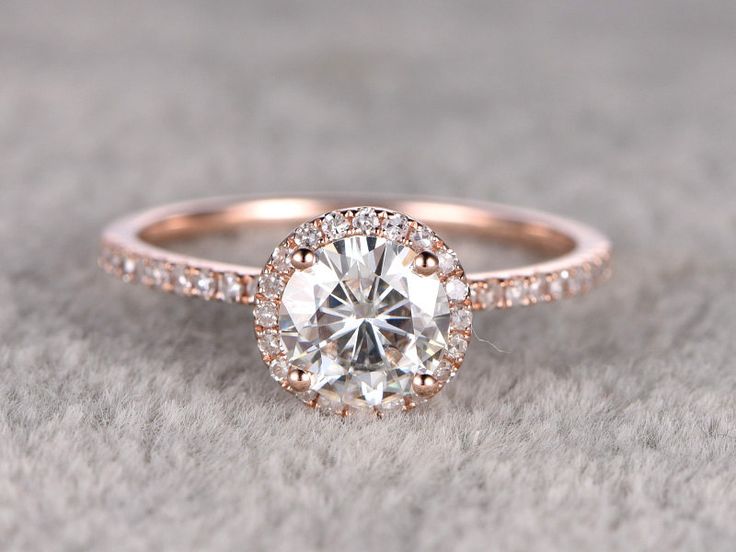