How Did an Executive Walk Off With $1.3 Million worth of Tiffany Jewelry?

Vice President of Product Development at Tiffany & Co., Ingrid Lederhaas-Okun, 46, very slowly and meticulously walked off with $1.3 million worth of Tiffany jewelry.

She worked at the Midtown Manhattan headquarters from January, 2011 until February, 2012. Her position was terminated due to downsizing around November 2012. Claims from the FBI, state that 165 pieces of jewelry disappeared including diamond bracelets, earrings of platinum and gold diamond hoop and drop designs, platinum rings and pendants, etc.

It is believed she would checkout pieces for professional marketing purposes, showing them to potential buyers and then never returning them.

Scott Selby, co-author of Flawless: Inside the Largest Diamond Heist in History, stated that Tiffany & Co. never investigated missing inventory that was valued under $25,000. Lederhaas-Okun only kept items that valued under $10,000 and did this very slowly and systematically.

Where is the Tiffany Jewelry Now?

The FBI believes she sold the pieces to unnamed international buyers and resellers within an office in midtown. She would have had a buyer well in advance to the theft as stated by past professional thieves. You are not going to have very good luck trying to fence the merchandise after obtaining the items. Every items is bought and paid for well ahead of time.

There are auction houses everywhere throughout Manhattan and it would not be particularly difficult to place items up for auction with little to no questions asked.

Tiffany & Co. decided to conduct a company wide inventory after discovering missing pieces. It seems Lederhaas-Okun’s email listed the resellers. She tried to claim the pieces were removed for a power point presentation that was denied by her supervisor. Then claimed they were in a plane white envelope in her office — that was false also.

Not unlike many high powered businesses, employees who answered to her might have suspected something but were afraid to report their concerns. Places like Tiffany’s might well have a checks and balances system but it would not apply to people of her calibre. If they turned items over to her but never saw them again, they could have felt the blame would fall on them.

In May at the Cannes Film Festival, $1.4 million worth of jewelry was removed from the hotel room of a Swiss jeweler from Chopard. The thieves simply walked off the with safe. A week later, another hotel was hit during a rather wealthy party celebrating the 20th anniversary of Swiss luxury jeweler De Grisogono took place.

Despite high security, the thieves walked off with a diamond necklace worth $2.6 million. Both the pieces and suspects are missing with no leads as to who the thieves are. 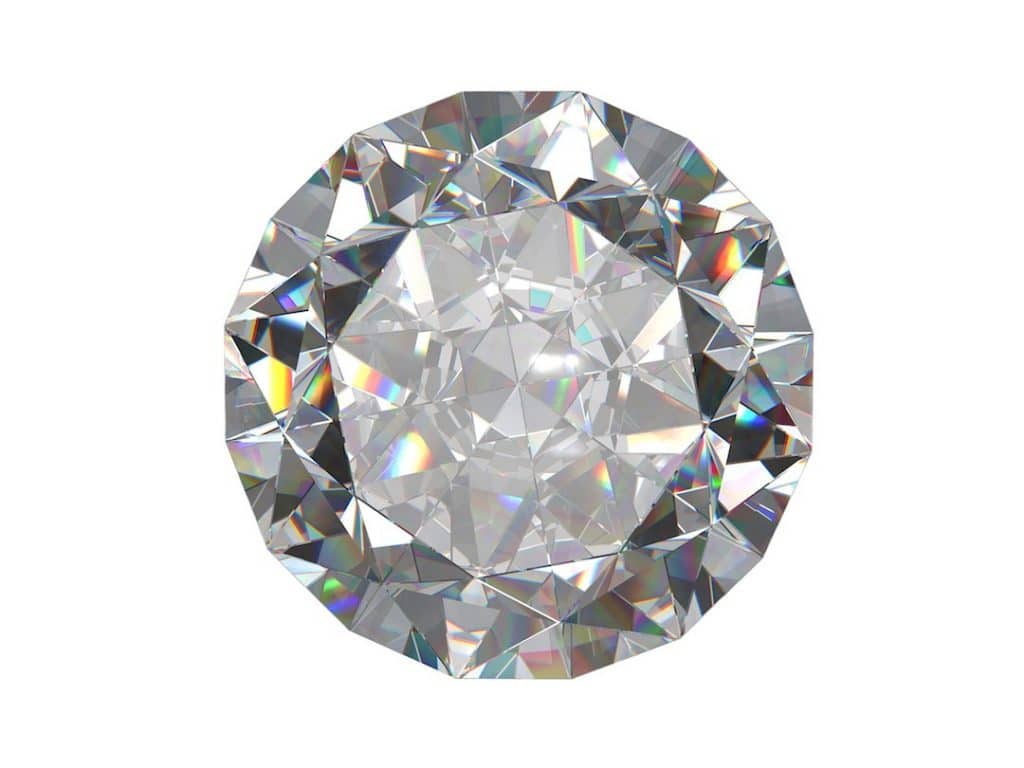 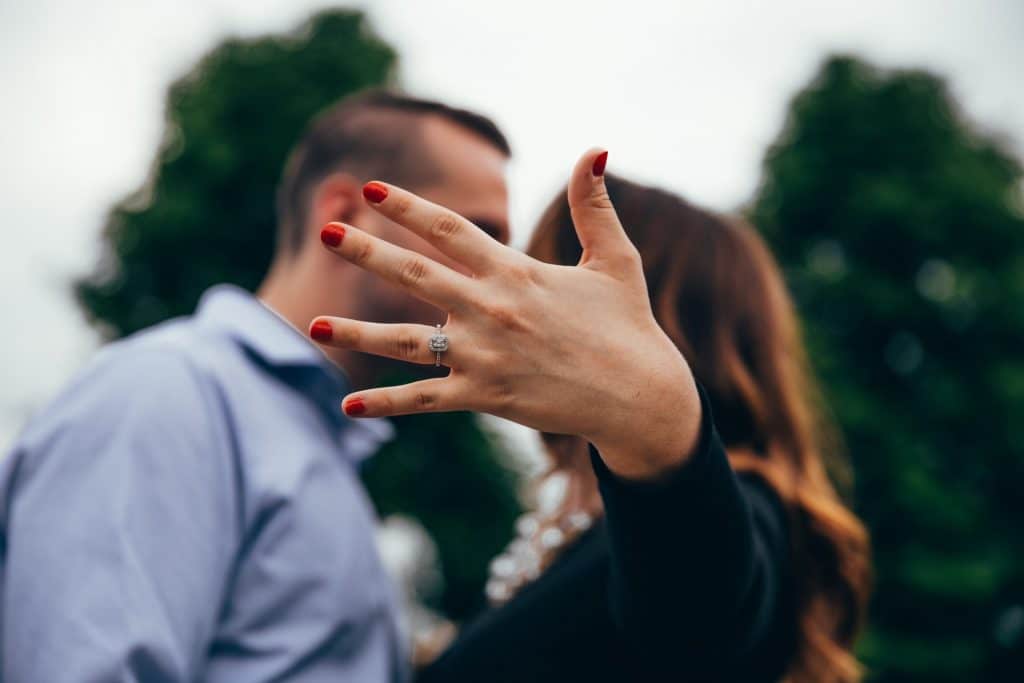 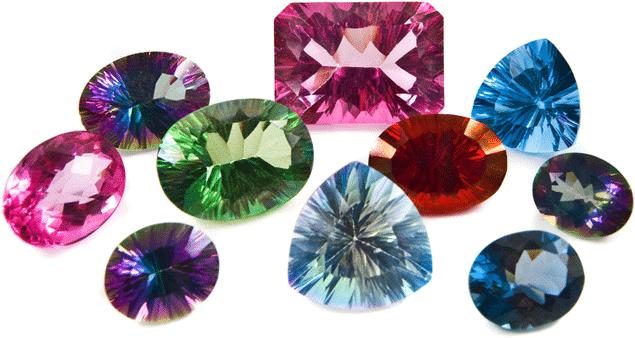 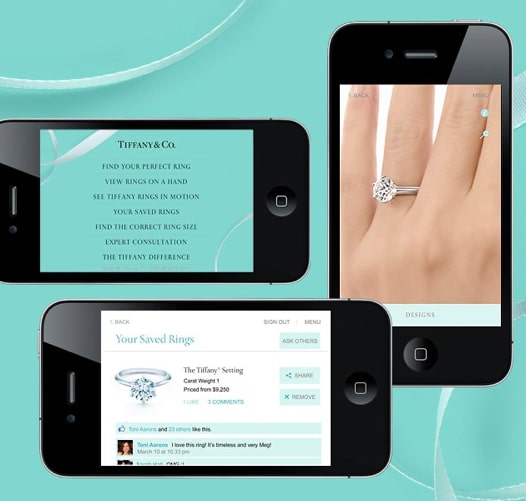 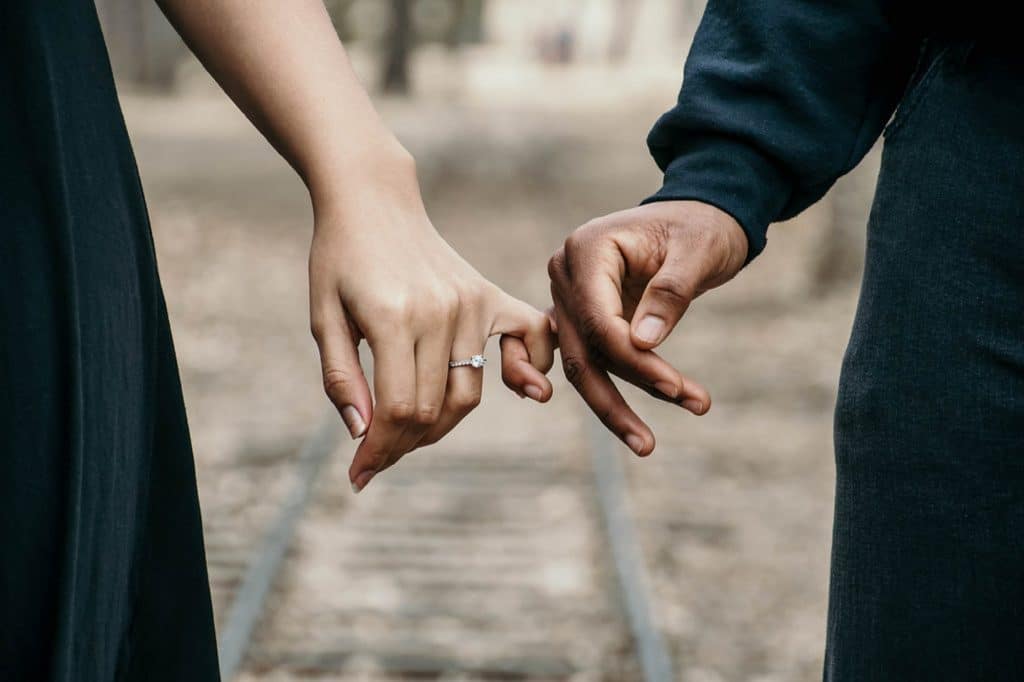 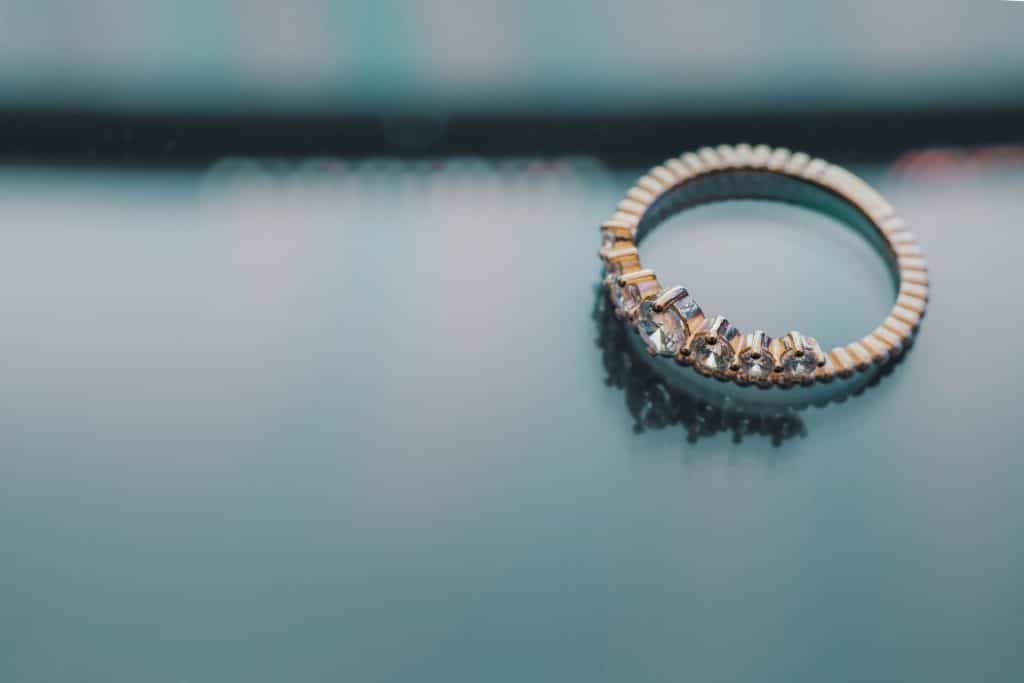