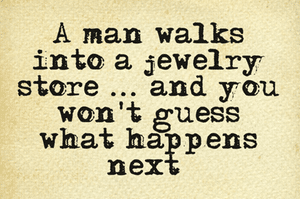 In one of the most bizarre jewelry stories of the year, a New Hampshire man went into a local jewelry under the premise of looking at engagement rings for his girlfriend. Everything seemed normal at first. Surveillance video shows him entering the store and talking to a jewelry salesperson. He told her he was interested in buying an engagement ring and she then began to show him a selection of rings on a jewelers tray. He picked up and examined one of the rings, gave it back to her and picked up a different ring and said, “Thank you very much!” and then went to run out the door.

However, the jewelry store (Bellman’s Jewelers) had appropriate security measures in place which cause the doors to immediately lock when prompted. Security videos show him running towards the door but when he got to it, he found it was locked. He asked to be buzzed out of the store and when the three employees refused and began to come towards him, he put his hand on his mouth, motioning to it and then in a bizarre twist, placed the $3200 ring in his mouth and swallowed it.

For the link to the actual video, please click here.

After realizing he would not be able to leave the store, he sat down on a chair and waited for police to arrive. Once police arrived, they searched him for the ring and when they couldn’t find it on him. He denied doing anything wrong and allowed police to continue with their investigation.

Once it was determined the ring was not found in the store or on his person, the police issued a search warrant (unique, we may add!) and then took him to a local hospital. He was given an x-ray and they were able to determine where it was. It has been confirmed he swallowed the ring.

Authorities set his bail at $50,000 and he is unable to post bail until the ring has been produced.

Comments from the Jewelry Store and Readers 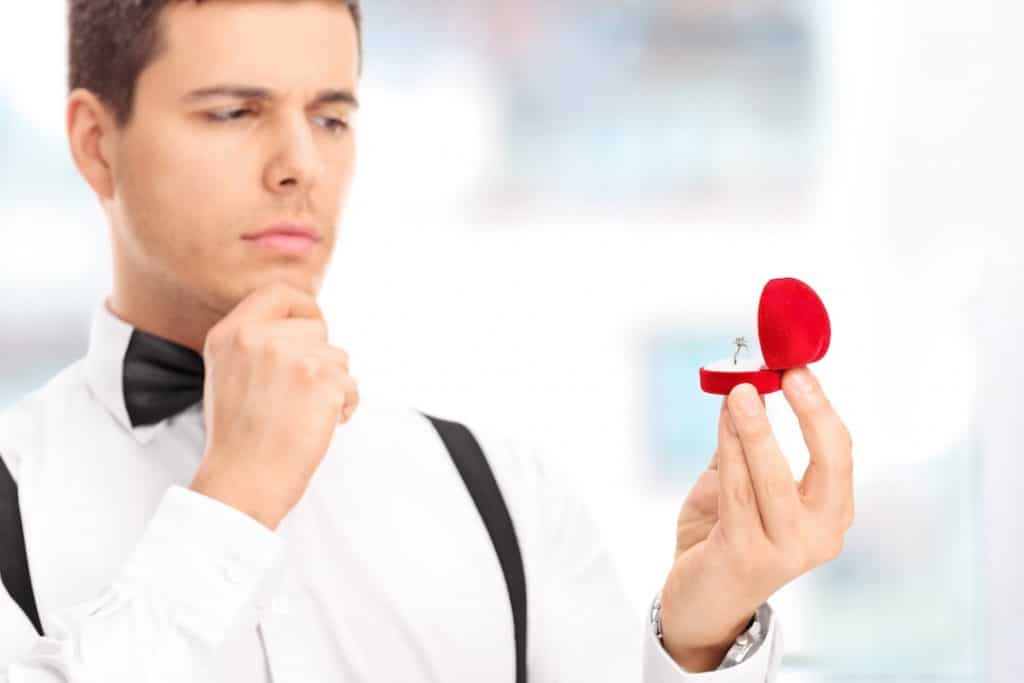 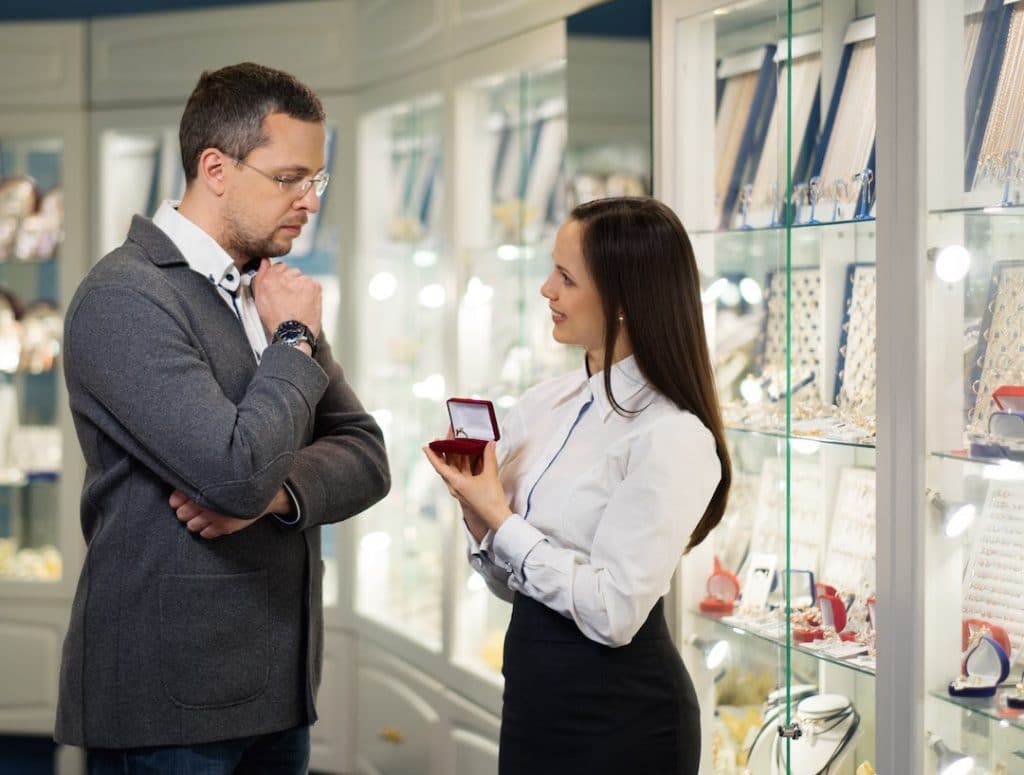 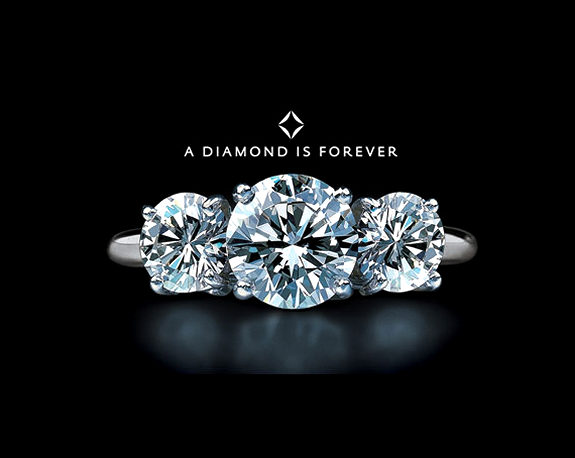