The Pink Star diamond was initially named the Steinmetz Pink. It has a weight of 11.92 grams and 59.60 karats. The name of this gem comes from its color, and it was first created by the American Institute of Gemology. 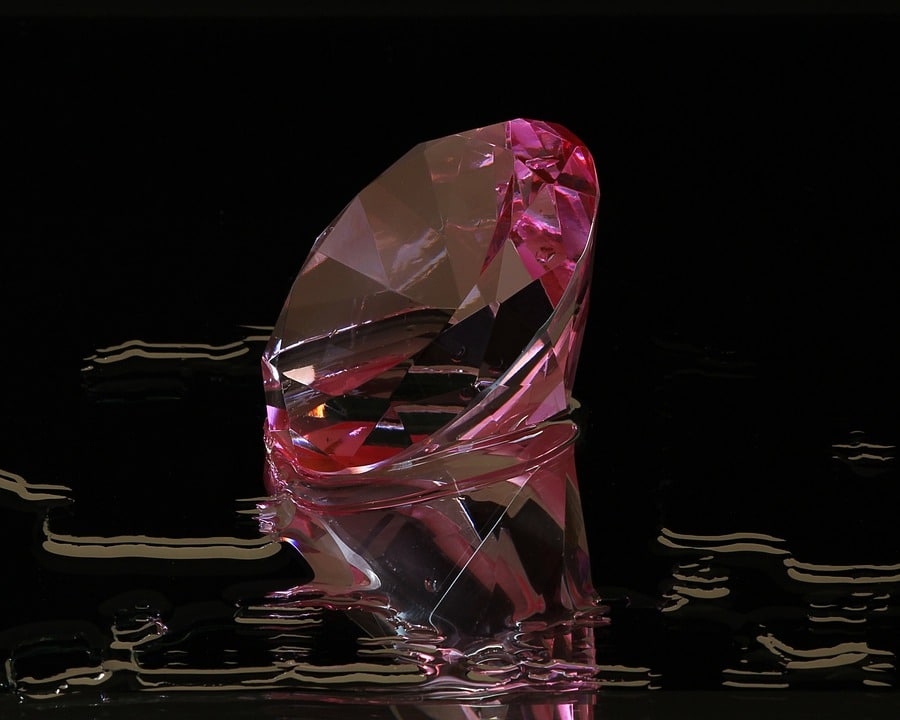 It took no less than 20 months to cautiously cut this famous gem. Pink Star diamond was presented to the public during a ceremony held in Monaco, in 2003. Furthermore, it was also the central piece of the Smithsonian museum, in its special exhibit, dedicated to diamonds.

The Pink Star diamond price hit a level of over 80 million dollars, which became a record in the gemstone auctions. Isaac Wolf, who is a precious stone cutter, in New York, called the Diamond The Pink Dream.

However, this is a controversial diamond. Some consider it flawless, but there are others who think its price may be overrated. Pink diamonds are not only beautiful and luxurious, but their price is usually 20 times higher than a white diamond’s cost.

Its beauty and value were also proved by the fact that this diamond was worn by iconic famous people such as Queen Elizabeth.

In Which Areas of the World Can We Find Pink Diamonds?

Beautiful clear-colored pink diamonds are found in several areas around the globe such as Siberia, Brazil, South Africa, and others. However, the most popular place where these pink gems are found is the Western part of Australia. Many diamonds that are sold in luxury shops all over the world come from the Argyle Mine, from Perth.

It is true, though, that every diamond is polished and after that is sent in other parts of the world to be used for commercial purposes. Pink diamonds are very rare. Just one karat is properly suited for sale from a million rough diamonds’ karats.

There are some important factors to take into consideration when evaluating a pink diamond. One must pay attention to the diamond’s clarity, cutting structure, finesse, color intensity, and more.

How Much a Pink Star Diamond Costs?

As I previously mentioned, Pink diamonds are extremely rare, and only a few of those found are suitable for the market. Some pink diamonds can be 20 times more expensive than the regular diamonds.

Even in auctions their prices go over the roof and not everyone can afford them. Those pink diamonds that have high scores of clarity and color intensity can be as expensive as the luxurious blue diamonds.

However, pay attention to the origins of the diamond as well as if its color is natural or not. Natural pink diamonds are, obviously, much more expensive than those who were artificially colored. Another reason to decrease a diamond’s value is when it presents hues of other colors such as brown. There are some cases, though, in which pink diamonds with purple hues were sold at a higher price than regular pink gems.

All About the Pink Star Diamond’s Color 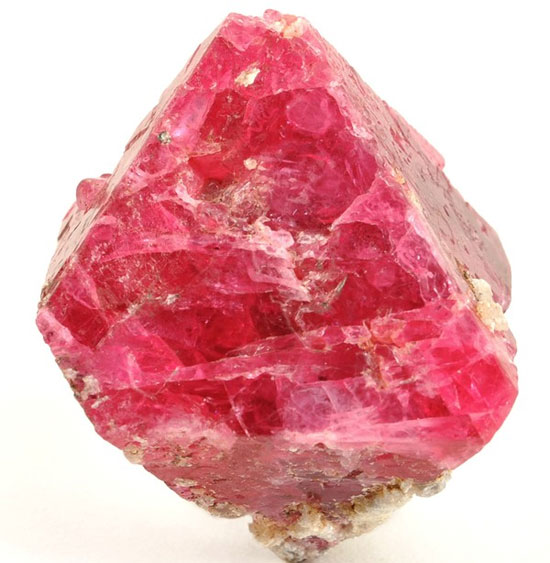 A perfect gem is the one that has a pure and completely clear color, without having additional hues or other colors’ influences. However, very few diamonds are perfect by nature, when they are found and collected.

Therefore, a complex and rigorous polishing process must be done before putting the diamond for sale on the market. Like I previously mentioned, many diamonds come with flaws or impurities. A gem’s color influences its perfection as well as its value and price level.

Precious stones can have a wide range of colors such as blue, red, green, yellow, pink, and even black. Though, most of the diamonds are white or semi-transparent.  Gems are graded depending on their color. So, more intense colored diamonds receive a better classification.

The Pink Star diamond is considered to be flawless or, at least, almost perfect. Even though it has a light pink color, it is also very clear, and it has a certain finesse. Moreover, it is also appreciated for having an oval shape. Being placed on a ring makes it even more desirable, especially for the ladies.

When the Pink Star was presented and sold in Geneva’s annual jewelry sale, it became the star of the evening and the most famous diamond ever. The estimated initial value of the pink star diamond was of 61 million dollars, but the expectations were far exceeded.

The initial rough diamond from which the Pink Star was polished, had 132.5 karats. According to the auction house, this particular pink diamond was extracted from a South African mine, back in 1999. However, the exact geographic location could not be established.

Was sold for the first time in 2007, but both the seller and the buyer wished to maintain their anonymity. However, as I wrote above, in 2013, the diamond was purchased by the Jewish diamond cutter, Isaac Wolf. It seems that three other financial potent people have competed to buy the pink star diamond, but, in the end, Wolf succeeded.

After the big sale, almost all critics and specialists said that the diamond checks all the qualities required in a perfect gem such as size, shape, color, clarity, intensity, rarity, and more. Not even the royal jewelry does not have this kind of diamonds.

This famous diamond has a purity level that only two percent other gems around the world have. However, its high price could also be a cause of the increased costs of polished diamonds. In the last ten years, the prices of these diamonds have raised by 39 percent.

During the Geneva auction, the popular diamond was worn by a famous model. She wore it wrapped around her finger, for the audience’s delight. The Pink Star is desired by many rich and powerful individuals, not only as a treat but also as a symbol of their high social status.

To sum up, the Pink Star diamond is a truly beautiful precious stone, that many people wish to own as their personal status proof. Although many wanted it, almost nobody had the necessary kind of money to purchase it. Like the famous expression says “a diamond is forever”, and the Pink Star will always maintain its beautiful and vivid color, as well as its flawless qualities.