Blood diamonds in Africa are a controversial subject especially because of the violence acts surrounding them. During the years, people have given them more than just one name to emphasize the negative consequences African diamond trade. 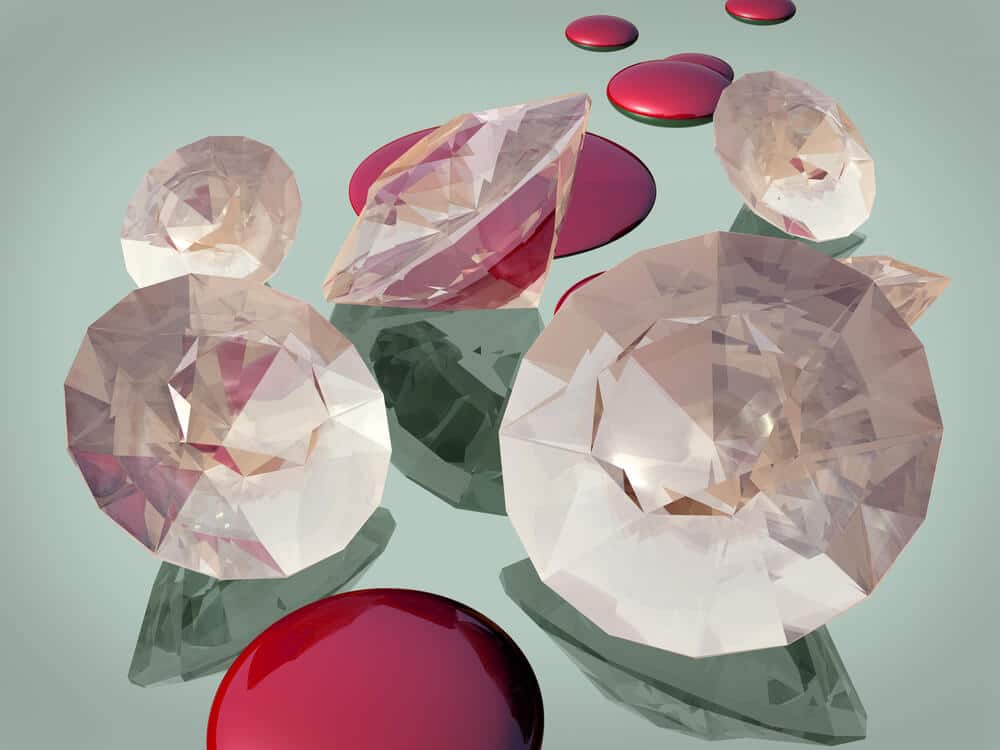 What Are Blood Diamonds?

War diamonds have received their name because they are being mined in war or conflict areas. This is the case of blood diamonds in Africa which are sold financially to support wrong causes such as armies and warlords.

Instead of representing love and commitment, blood diamonds in Africa mostly stand for violence, harsh mining conditions, slavery, and more. Furthermore, diamond exploitation often happens within areas of conflict or civil wars are produced because of these precious stones.

Where Do Blood Diamonds Come from?

Even though there are some diamond mining areas around the globe, the most violent zones are the ones in Africa. This is why the blood diamonds in Africa are raising many questions and other countries’ political involvement.

These conflict diamonds come from mines all over the African continent, from countries such as Liberia, Congo, Angola, Sierra Leone, and more. As beautiful as they are, diamonds are extracted with a lot of effort. Moreover, the more precious the diamond is, the bigger the efforts to mine it are.

What Are the Blood Diamonds in Africa Used for?

Usually, these diamonds are controlled by rebel armies and further sold to create financial means for the soldiers. Moreover, this money is used to buy weapons and other killing devices. Some of the horrors that happen in all these conflict zones are cases of amputation, mass murders, and even using children to serve as soldiers.

Insurgents like these particular diamonds because they are easily handled and more difficult to trace compared with other diamonds. Moreover, people are willing to pay huge prices to own such a diamond. The popular slang when it comes to the diamond’s market is “ice”.

In Africa, all diamond mining areas are controlled by the rebels. This means that the rest of the population have subsistence lives, and there are at the soldiers’ mercy. Probably the worst and most impressive thing is that thousands of children are used as prisoners and forced to hard labor at the diamonds’ mines. In the extraction process of the blood diamonds in Africa, there are no such things as human rights.

While political stability is on the rise in some African countries, problems are starting to appear in other areas, like, for example, Cote d’Ivoire. Democratic solutions are not enough to stop the horrors that the rebels created. Whenever the government tried to organize elections, the insurgents were kidnapping voters and cut their limbs off so they could not vote anymore (in some regions, people vote by pressing their finger on the voting bulletin, because many individuals do not know how to read or write). There was a period when the violence was unimaginable. This started at the beginning of the 1990s and was ended by force in 1999.

However, the rebels were not totally defeated, and because they already have made profits from diamond extractions, they were able to force more people into becoming slave-workers. Therefore, you can easily observe a domino effect: more diamonds, more money, a lot of weapons, easier ways to force people to work for the rebels.

This could be a major issue to think about the next time you buy or receive a beautiful diamond. You should try to look beyond its beauty and see the violence that was put into its extraction process. Some governments are trying to find solutions to ban the purchase of blood diamonds.

However, all the methods used so far in trying to eliminate this issue, have only reduced it, not completely discharged it. Therefore, whenever you want to purchase a diamond, you should ask for its origin certificate. It is true, though, that some sellers will try to forge the certificates, but if more and more customers will insist on seeing this document, the more things will change for the better. After all, liars or not, all sellers want to keep their clients satisfied.

Consequences of The Illegal Sale of Blood Diamonds in Africa 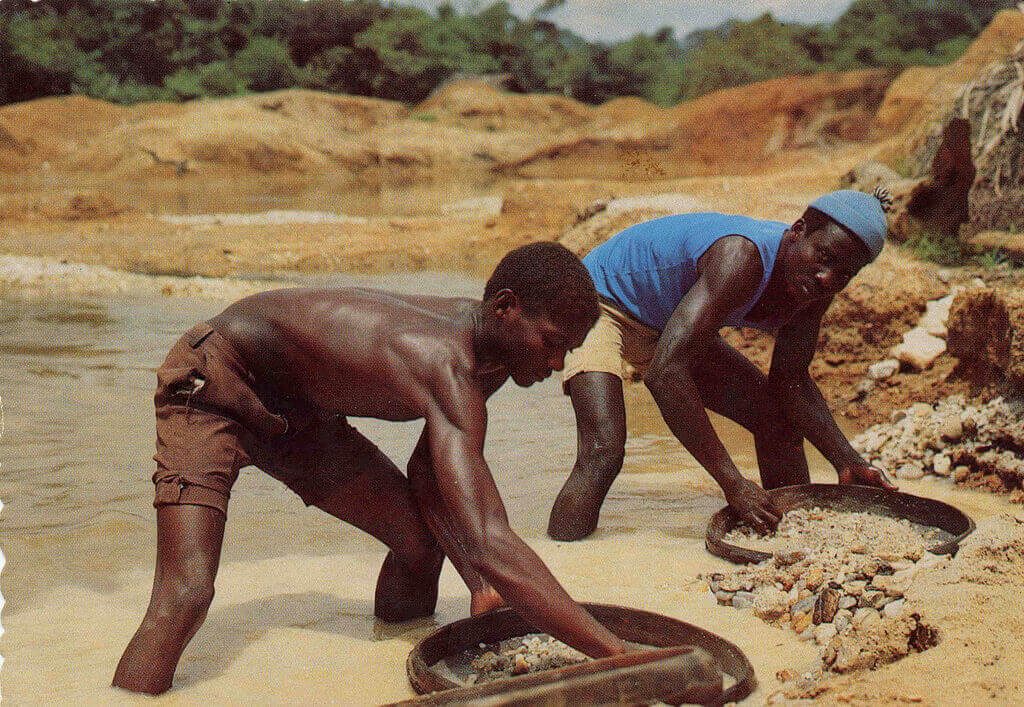 There was even a movie called “Blood Diamond” that describes some of the tragedies and violent acts that happen during blood diamonds extractions. The main idea that we all should remember after watching the movie is to be more informed when we purchase something of great value. Find out the way in which that thing is produced and make sure that nobody had to suffer in the process. If you discover something suspicious, don’t buy it anymore.

The illegal sale of conflict diamonds has provided billions of dollars for the rebel armies. This money was further used to support conflicts and civil wars in many African countries such as Angola, Ivory Coast, Sierra Leone, Congo, Liberia, etc.

Usually, the conflicts start because illegitimate armies try to fight against the elected government to take over the mining areas. In Sierra Leone, there was a group called the Revolutionary United Front that made a whole lot of horrific things and caused a lot of tragedies among the rest of the population. Due to this, more than two million people left the country.

More than 70 countries participated in the process of banning the selling of blood diamonds, describing them as tools of torture and genocide.

The best thing for you to do is to avoid buying a blood diamond:

In conclusion, a diamond should symbolize eternal love and commitment, not violence and human rights infringement, like blood diamonds in Africa, do. This doesn’t mean you shouldn’t buy or wear a beautiful diamond. However, you should pay more attention to the place the diamond is coming from.